In today’s art world, blockbuster exhibitions are built around ‘big name’ artists, a major reattribution can mean millions (and can often provoke bitter legal challenges as a result), and everyone is on the lookout for the next celebrity of contemporary art. The right signature can mean a lot, to academics, dealers and collectors alike.

But nobody can say who features in the Phoenix Art Museum’s latest show. ‘Mysteries from Europe’ is made up entirely of unattributed works, which is both a bold and informative idea for an exhibition. Almost every museum has similar items in their possession: pieces that, despite being studied, labelled and conserved, defy attribution. Some are chance survivals, unsigned Old Master studies that were never really intended for safekeeping and certainly not for public display. Others have been signed, but are either illegible or suspect (as the museum notes, frankly, ‘forgeries do exist’). Some may, in the future, be reliably assigned to an artist as new material and new methods contribute to the scholarship that surrounds them. But until then, there’s every reason to celebrate them on their own terms: as beautiful works of art. 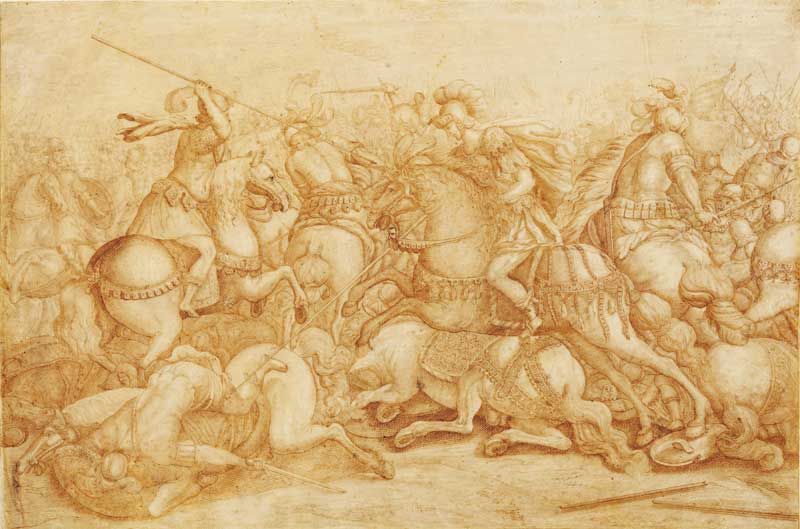 ‘Mysteries from Europe: Works by Unidentified Artists’ is at the Phoenix Art Museum until 19 April 2015.

A small but powerful collection of Nevinson’s visions of war