On 18 March 1990, two men dressed as police officers gained entrance to the Isabella Stewart Gardner Museum in Boston in the early hours, overpowered two guards, and stole 13 masterpieces from the gallery walls. Twenty-five years later, the investigation into the most extraordinary art theft in US history continues. Rumours and leads leak into the international press every year, but to this day no arrests have been made, and none of the artworks – which have a collective value of $500million – have recovered.

What do we know for certain? The most significant breakthrough in the case came two years ago, when the FBI confirmed that it knew the identity of the two thieves. To this day, their names have not been made public: in 2013, the authorities confirmed only that they had been part of a criminal group active in the Mid-Atlantic States and New England; last week, assistant special detective Peter Kowenhoven revealed that both were dead.

Unfortunately, it seems none of this has helped detectives to track down the art itself. A few of the works were offered for sale in Philadelphia about 12 years ago, but they’ve since dropped back off the radar altogether. This week, United States Attorney Carmen Ortiz released low-resolution CCTV footage of what appears to be a dry run of the heist 24 hours before it took place, in a renewed effort to find leads. A $5million reward has been offered for any tips that result in the safe recovery of the works.

Keep an eye out… 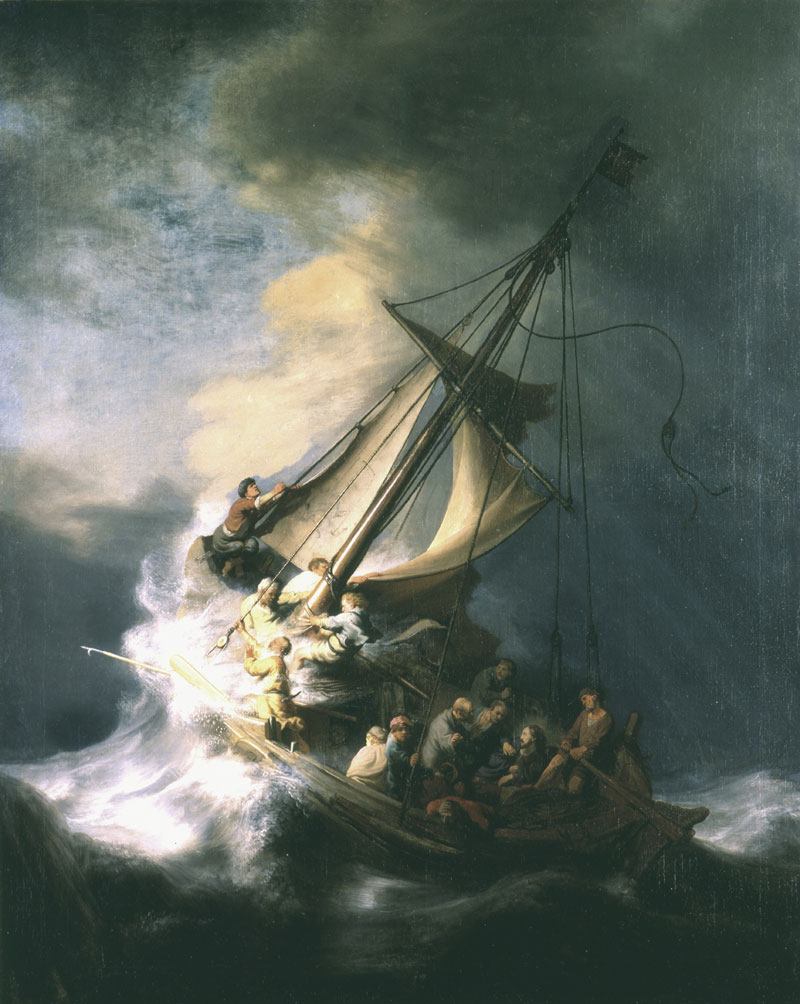