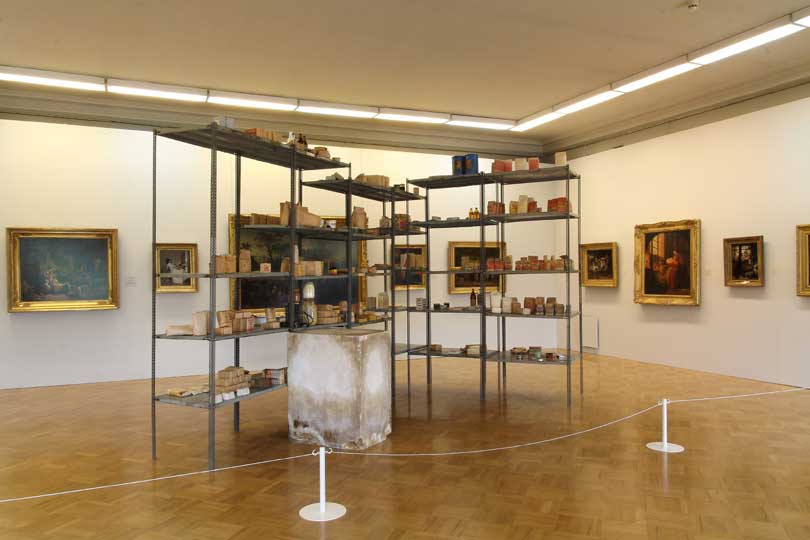 Plus: John Booth appointed chair of the National Gallery in London and more stories

Plus: Christophe Leribault appointed director of the Musée d’Orsay; and more stories