Grassi Studio is one of the 26 leading Old Master galleries exhibiting this year at Paris Tableau. We spoke to Matteo Grassi in advance of the fair, about the business, his own artistic tastes, and the state of the market.

Tell us a bit about the history of your business…

Our family have been art dealers for four generations, originally in Florence and subsequently in New York. My father and I founded Grassi Studio in 2003 when we decided to turn what was my father’s art restoration and trading business into a more formal gallery.

We specialise in European Old Master paintings with a particular emphasis on the Italian gothic and Renaissance schools.

At Paris Tableau it would have to be our Saint Thomas by Jusepe de Ribera, a recently rediscovered painting in remarkable condition without any other known variants.

What’s been your greatest triumph as a dealers?

Being able to bring a new selection of works the various fairs we do every year. Regularly participating in the most demanding fairs with the best galleries is always extremely challenging.

The greatest regrets are almost all tied to paintings almost purchased but which were missed for various reasons. 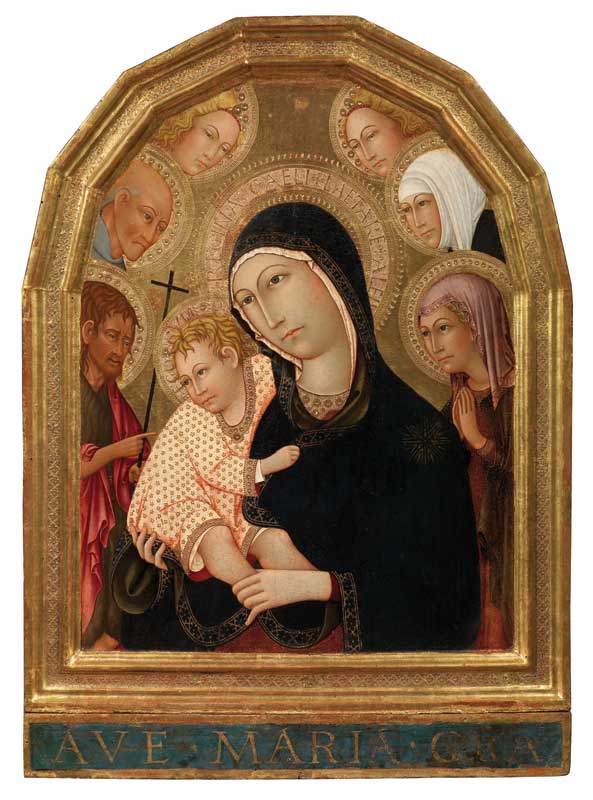 Many people find it hard to believe that there are fashions in Old Master paintings just like everything else. Since I have begun we have seen a surge of interest in art of the 14th and 15th centuries (particularly gold grounds and the Florentine Renaissance) as well as in 16th-century portraiture. We have also seen how art fairs have become more and more vital to our business with the slow death of the traditional gallery.

I used to collect some contemporary photography but have slowed down. The truth is that the kind of things that you see in our gallery are the things that I love.

Too many! Almost everything we have sold through the gallery we would take back. We recently sold two fantastic paintings by Pellegrino Tibaldi; I would like to have another go at those.

I don’t know. It is all I have ever known, since I was a boy following my father around. I have never considered anything else, not even for a second.

Grassi Studio is exhibiting at Paris Tableau from 13–16 November.

More from our Dealer’s Choice series…

De Jonckheere on the art market, and mixing Old Masters with modern art

The week in art news – Philip Guston show postponed to 2024

In a joint statement released on Monday, but not widely reported until later in the week, the four museums due…

In praise of Ryoji Koie, the enfant terrible of Japanese ceramics

The ceramic artist, who has died at the age of 82, took a playful and provocative approach to pottery

Extra murals – on the discovery of medieval wall paintings on Torcello