The Rijksmuseum’s grand reopening last year was notable not just for its new spaces – though Cruz y Ortiz’s expertly integrated atrium did much to transform the place – but for its historic restoration projects. The original building’s period decorations were completely refreshed, and the famous Gallery of Honour, home to the museum’s prized Old Masters works, was returned to its former glory. This week, however, the emphasis is on a far newer part of its collection. The renovated Philips Wing reopens on Saturday with the Rijksmuseum’s first ever photography exhibition.

‘Modern Times’, which offers a sweeping survey of some 400 examples of 20th-century photography, is drawn from a huge collection of 20,000 works from the period amassed over the last 20 years. Key works by Brassaï, László Moholy-Nagy, Eadweard Muybridge, Man Ray and W. Eugene Smith will go on display alongside fashion photography and select amateur works to illustrate the scope of the medium and its changing significance over the course of a century. 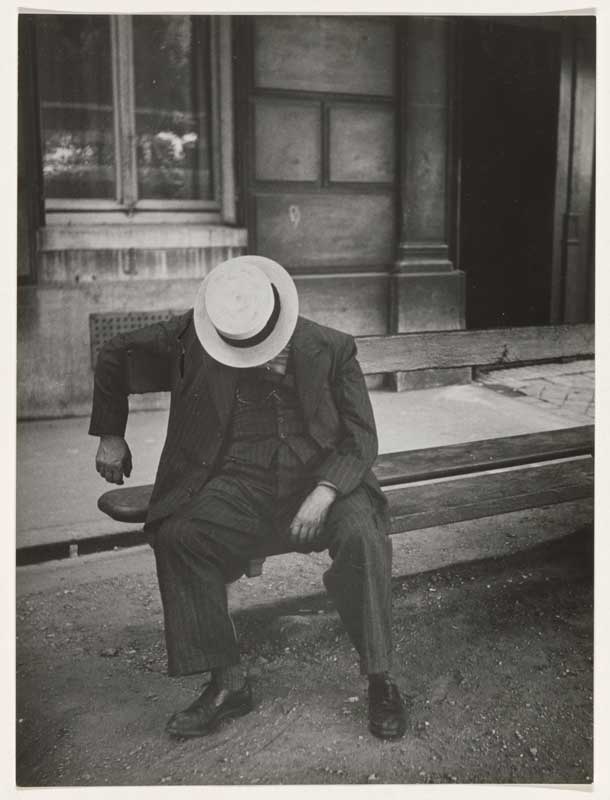 ‘Modern Times. Photography in the 20th Century’ is at the Rijksmuseum, Amsterdam, from 1 November–11 January 2015.

Flower paintings are often appreciated for their decorative qualities, but their simple beauty belies the significance of the genre