The 19th-century Scandinavian painter Peder Balke created vivid landscape paintings that in many ways anticipated modernist styles. Travelling north instead of following the usual paths south to Italy and France, the artist was keenly affected by the ‘opulent beauties of nature and locations delivered to the eye and the mind’. An exhibition at the National Gallery in London now seeks to revive the artist’s rather neglected reputation, bringing together a variety of works to complement the single painting in its own collection (The Tempest, c. 1862). 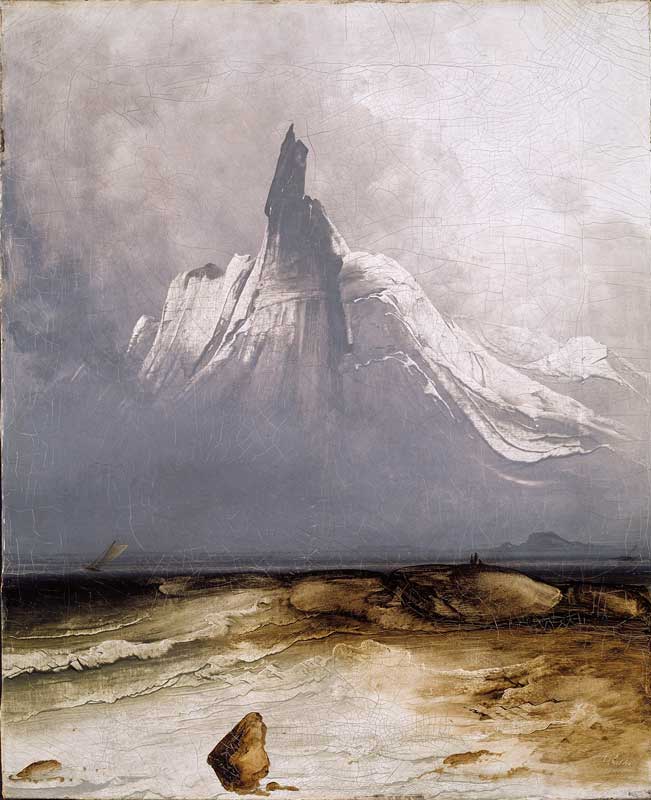 Gallery: The Berthouville Treasure at the Getty Villa

How does an art scene evolve if its founding location becomes a war zone?