The ’emerging artist’ has become one of the most ubiquitous characters in the contemporary art world. It’s a popular but problematic term, both ambiguous – at what point can an artist be said to have emerged? Can one sink or submerge again? – and somewhat disingenuous. It suggests that an artist’s progress is somehow a natural one; a passive, steady rise into view. To spot the best artists, all we have to do is wait and see who bobs to the top.

Of course, recognition is normally much harder to come by, and requires the efforts not just of the artists themselves, but of curators, writers and other arts professionals. Crystal Bridges’ current exhibition ‘State of the Art: Discovering American Art Now’ makes a point of being involved in this process to an unusual degree.

In 2013 the museum’s curators embarked on a major research project to find and exhibit the work of undiscovered artists from all corners of the USA. To do so they didn’t just head online, but covered more than 100,000 miles to make dozens of personal visits to studios and artistic communities. ‘I am changed because of each encounter with the artists and their work’, said museum curator Chad Alligood of the project.

The resulting exhibition (open until 19 January 2015) showcases the work of 102 artists, selected to represent the variety and sheer scale of the USA’s creative output. It makes for a pretty eclectic show, with exhibits ranging from meticulous still lifes by 87-year-old Mary Ann Currier to new media and performance works by recent graduates. The gallery below gives some idea of the show’s scope. Which of the featured artists would you choose to seek out? 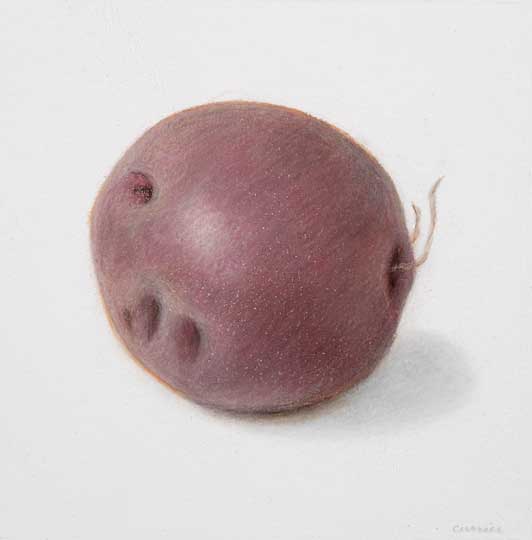 ‘State of the Art: Discovering American Art Now’ is at Crystal Bridges Museum of American Art until 19 January 2015.

Gallery: ‘ZERO: Countdown to Tomorrow’ at the Guggenheim, New York

Explore the transnational vision of the ZERO network…