Elena Polenova is not a name many people are likely to have heard of in the UK. But the 19th-century artist and designer has a considerable reputation in her native Russia, where she was a significant figure in the craft revival of the 1880s. A new exhibition at Watts Gallery (in collaboration with the Polenov State Museum in Russia), explores her interest in folk and craft traditions, as well as the parallels between her work and that of British artists of the time, including Mary Watts. 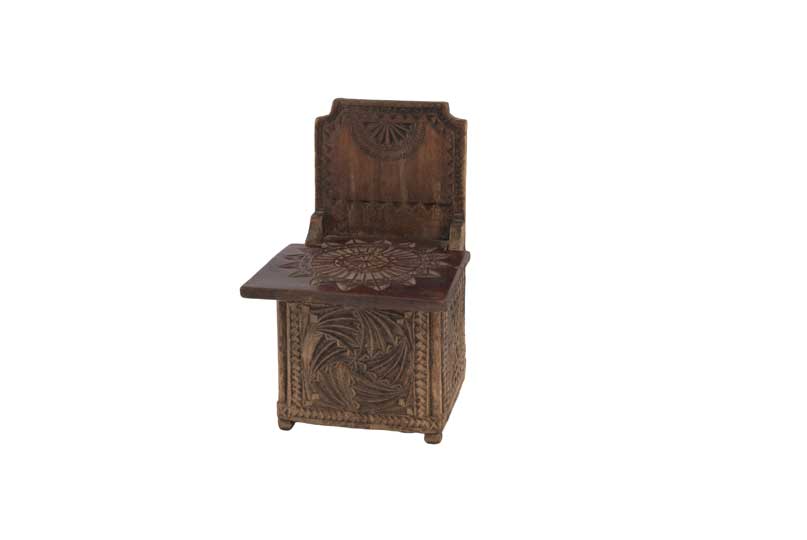 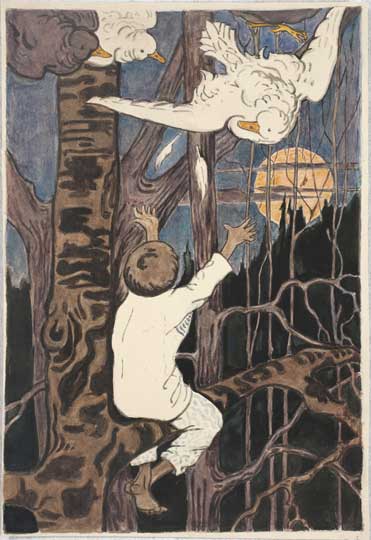 ‘A Russian Fairytale: The Art and Craft of Elena Polenova’ is at Watts Gallery from 18 November–8 February 2015.