103 artists have been selected for the Whitney Biennial this year – more than double the number present in its 2012 edition – perhaps as a result of the new curatorial set-up. Three invited curators, Stuart Comer, Anthony Elms and Michelle Grabner, have each been given a floor to themselves instead of putting on a combined display. The result is a vast and varied survey of contemporary art in the US. The Biennial launched to large crowds earlier this week, and is open to the public from Friday. Here’s a selection of the exhibits to give an idea of its scope. Click on any image to open the slideshow. 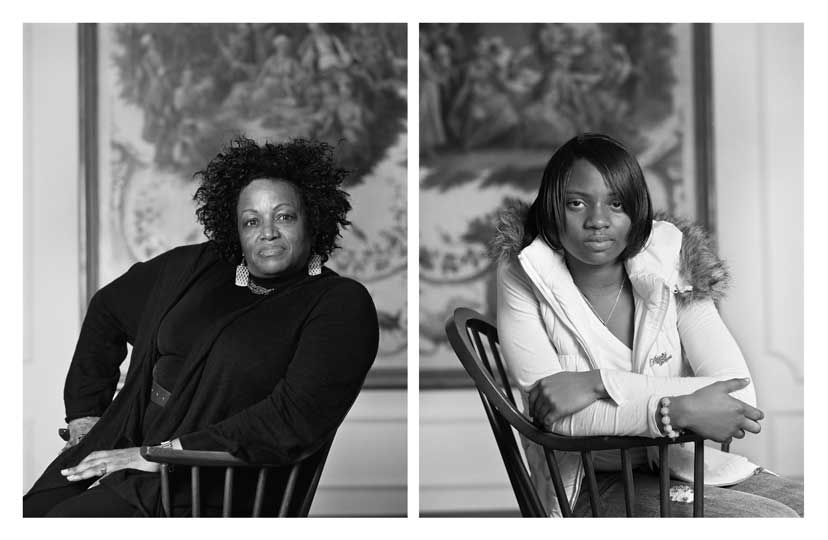 Murals, sculpture, precious silks and much more: images from the new exhibition at the Hermitage Amsterdam