‘Those early years: British And German Art After 1945’ presents the work of British ‘Geometry of Fear’ artists alongside that of their German contemporaries. Drawing extensively from the Sprengel Museum Hannover’s own collection, complemented by international loans, it seeks to celebrate a widely overlooked period of post-war artistic experiment. 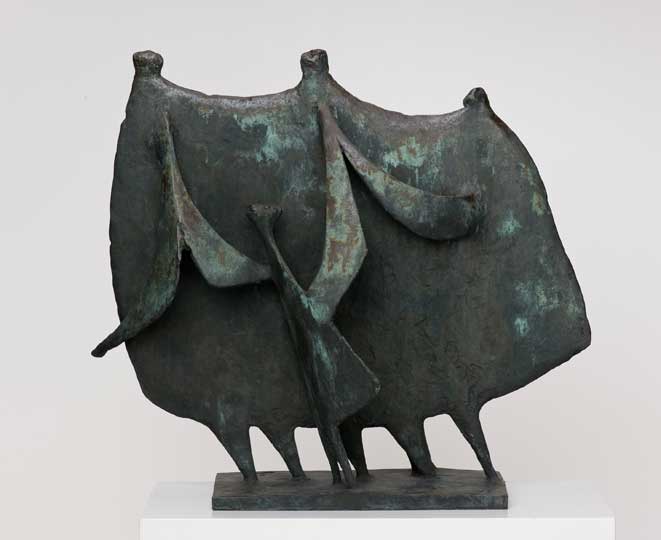 ‘Those early years: British And German Art After 1945’ is at the Sprengel Museum Hannover from 14 June–28 September.