A collaboration between BOZAR, London’s Royal Academy of Arts, and the Royal Museum of Fine Arts in Antwerp, this exhibition considers the Flemish painter’s influence on Western art up until the 20th century. The artist’s canvases are shown alongside works by Watteau, Manet and Picasso. 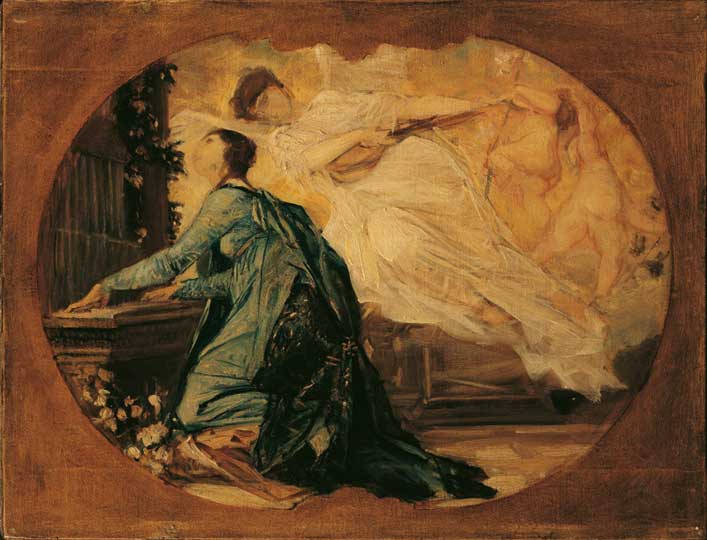 The London Art Book Fair at the Whitechapel Gallery

Art and books have always gone hand in hand…

A few of the beautiful and delicate works by Hokusai on display at the Grand Palais, Paris

Congratulations to Tina Jenkins, winner of this year’s Threadneedle Prize for figurative and representational art