Tribal art is a regular fixture at major art fairs these days, though it often fails to garner the same level of public attention as, say, the Old Masters or the contemporary stars of western art. But the expansion of this year’s ‘Tribal Art London’ into the Mall Galleries is a sign that interest in and hopes for this specialist arm of the art market remain strong.

Bryan Reeves set up the fair (then called ‘Tribal Perspectives’) in 2007 as a showcase for high quality tribal art. In previous years it has focused exclusively on historic objects, whose provenance can be firmly traced back to their ‘original period’ – that is, before western colonialism and tourism created a market for the objects, which were duly turned out in greater numbers as consumer rather than ceremonial items. This year sees the inclusion of ethnographic photographs and contemporary art for the first time, reflecting an expanding market and new specialisms.

Fifteen specialists will exhibit at this year’s event, which opens tomorrow. Below is a small selection of the masks, textiles, ceremonial objects and contemporary paintings you can find there: 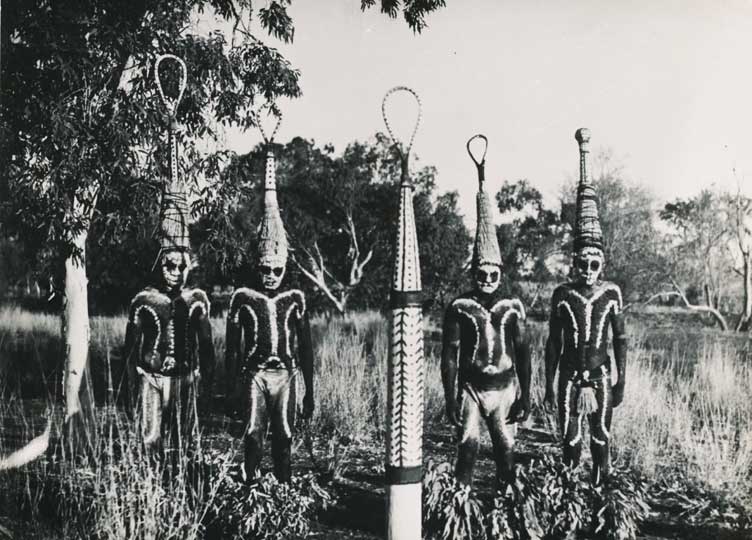 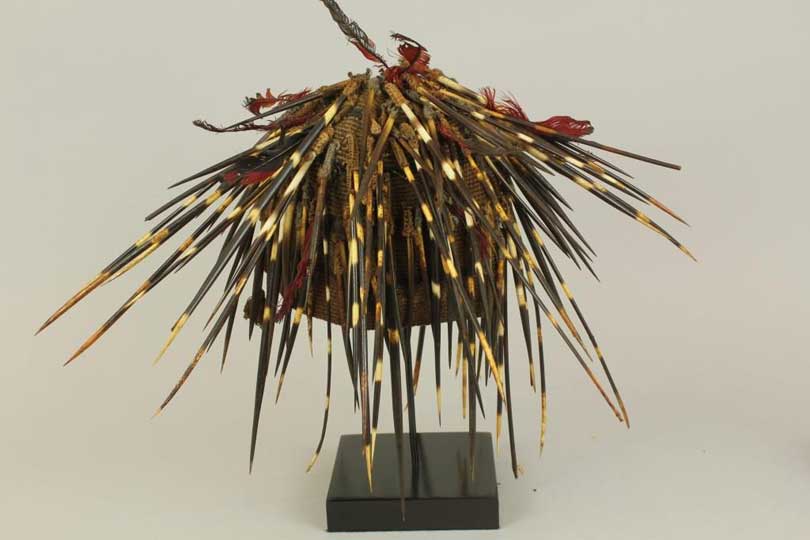 ‘Tribal Art London’ is at the Mall Galleries, London from 10–13 September, and is accompanied by a series of talks and events.

The Apollo Podcast September: 40 Under 40, Isaac Julien, and museums in crisis

In Egypt, a motorcade of mummies says more about the modern nation than the ancient past

A dumpy effigy in a church in Stratford-upon-Avon has been mocked for centuries, but new research claims it’s the most accurate likeness of the playwright there is

How to behave in a commercial gallery, if you’ve never dared set foot in one

In Egypt, a motorcade of mummies says more about the modern nation than the ancient past

Will the ‘festival of Brexit’ prove a tonic for the nation, after all?