The current exhibition at the Kunsthistorisches Museum Wien celebrates the work of Peter Carl Fabergé, Russia’s leading and most influential jeweller and goldsmith at the turn of the 20th century. With over 160 loans from Russian museums, the exhibition looks at the influence of the Imperial family on Fabergé with four Imperial Easter eggs taking centre stage. Click on any image to open the slide show. 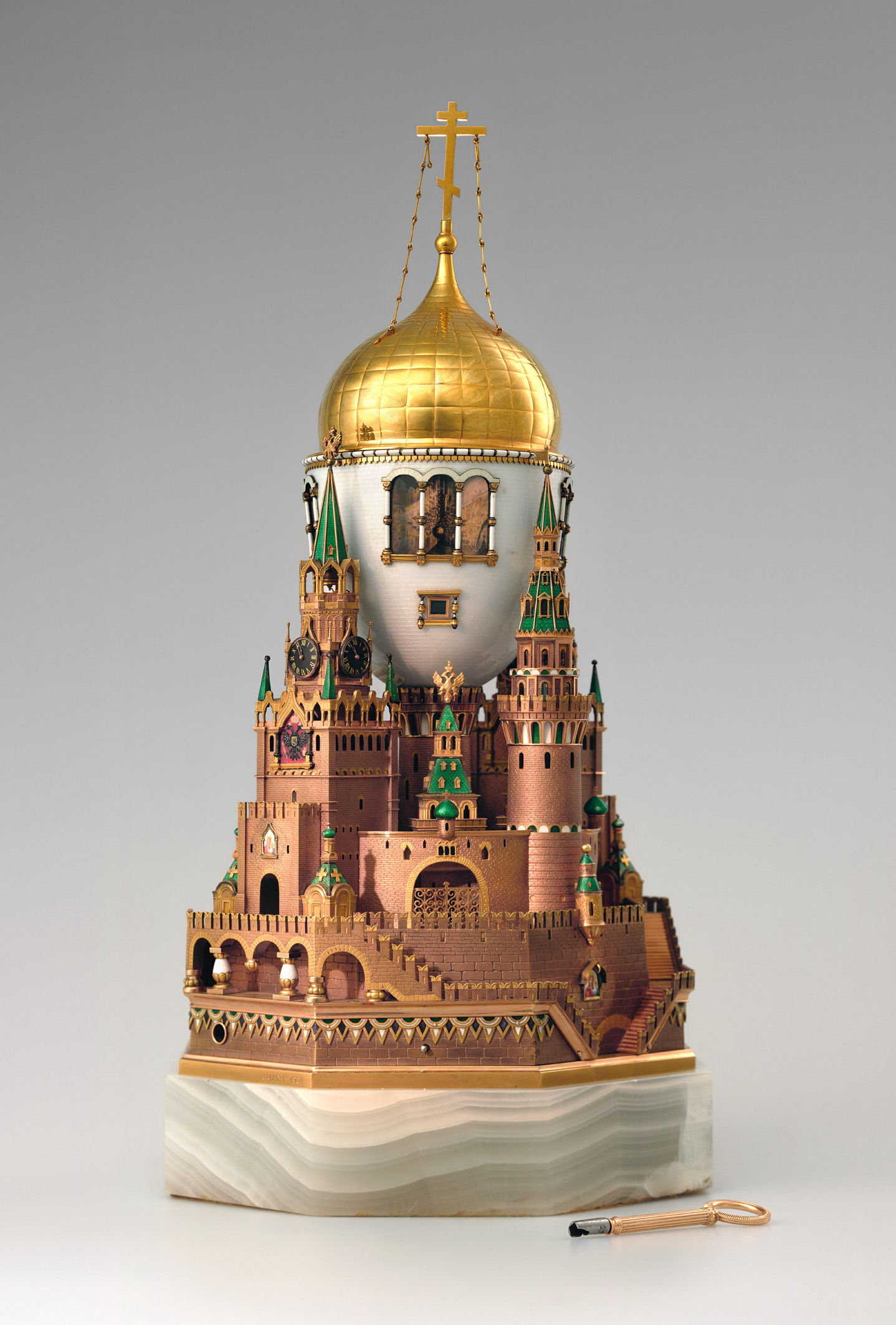 ‘The World of Fabergé’ is at the Kunsthistorisches Museum Wien, until 18 May 2014

Interview: Polly Bielecka discusses ‘Sculpture in the Home’ at Pangolin

In the 1940s and ’50s, a series of touring exhibitions brought modern British sculpture in from the cold