Throughout the 15th century and into the next, the Inca Empire exerted enormous influence over the people and cultures of the Andean region – and it still captures our imagination today. But the empire’s visual culture was constantly changing, as artists and craftsmen absorbed new ideas into existing traditions, and the influence of other powers waxed and waned. A new exhibition at the Dallas Museum of Art looks at more than 120 works of Andean art from its own collection, to explore how the region’s art was changed by Inca culture, how it adapted, and what happened after the early Spanish conquests changed the country’s history once again. 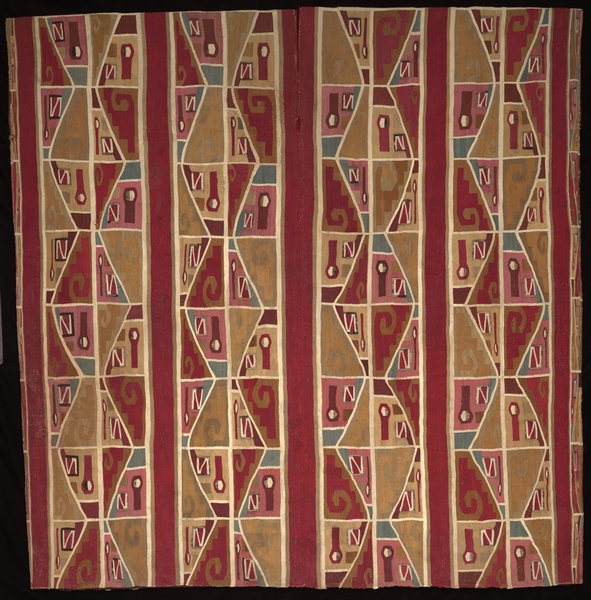 ‘Inca: Conquests of the Andes’ is at the Dallas Museum of Art from 15 May–15 November.

To be honest, the art world bats barely an eyelash at this ‘new’ development